by The Old Grey Whistle Test 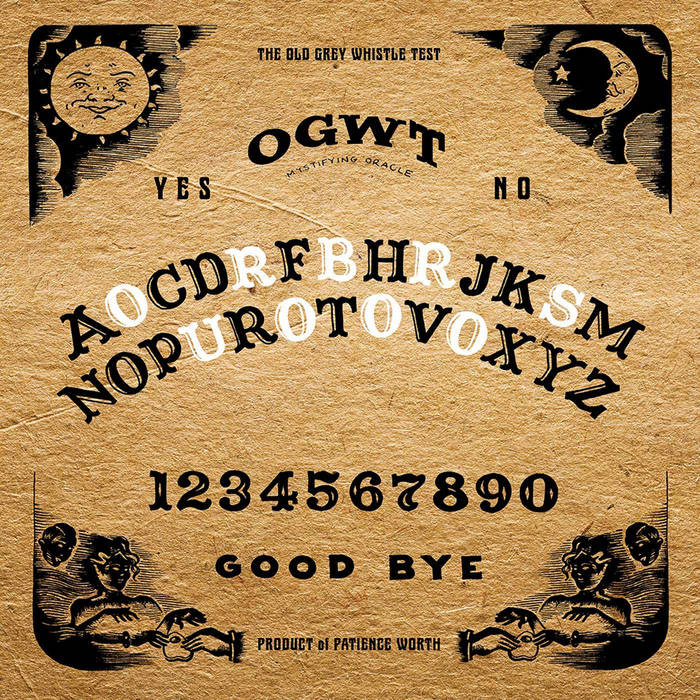 The Old Grey Whistle Test is the pseudonym for the solo musical musings of vocalist, songwriter, and frontwoman Tracey Holland.

A bit of a departure from Holland's usual role as one-half of SF's rock/soul outfit Vandella, OGWT sounds something like rock and roll dropped into a beaker-full of Nancy Sinatra-noir, Linda Perhacs' psychedelia, Stevie Nicks-mysticism, and Jenny Lewis' retro-inspired sounds set to a score of Ennio Morricone.

Having collaborated and traveled along the West Coast with her Vandella counterpart and close friend, Chris Tye, for the better part of a decade, Holland started collecting scraps of songs that didn't quite fit the bill for the band. Following a period in her life that Holland describes as “my whole existence being turned over on its head like an hourglass,” the need to fly solo for a spell became more insistent – and thus, the idea for The Old Grey Whistle Test was born. The resulting collection of songs is both more personal, and more cryptic, than anything the singer & songwriter has done previously. "Honestly, I was somewhat terrified of doing a solo record, because it lays you - and only you - pretty bare. I’d just traveled through a pretty intense personal journey of purging, and sort of rebirthing, for lack of a better term, and felt on one hand that I had so much I needed to get out, and on the other hand, fear that I was just spewing all this really personal stuff out. But ultimately, that fear is what actually pushed me towards the edge of the proverbial cliff, so to speak, as I'm a big believer in doing what scares you shitless."

That draw towards the subtler, darker aspects of life is explored throughout "Ouroboros", OGWT’s debut album. Holland digs deep and doesn’t shy away from dissecting the major themes of the record, excavating, almost cringingly at times, both internally (uncomfortable emotions, flawed personal truths, internal broken-mirrors), and externally (holding others accountable for their own smoke and mirrors). The complexities of identity, intimacy, gender, and even unseen metaphysical forces are all dragged out and sifted through – there’s an unmistakable potency and vulnerability to the record, which makes for a strange and beautiful collection of sounds and emotions.

Bandcamp Daily  your guide to the world of Bandcamp